H.H Shishya Swamiji were accorded a grand reception with a traditional Poorna Kumbha Swagata at Dahisar Shri Kashi Math (DSKM) by the Vyavasthapak Samithi. H.H Shishya Swamijii had Darshana of Sri Vittal Rukmini at DSKM and Swamiji’s Pada Pooja was conducted on behalf of Samaj Bhandavs.

This was followed by a grand procession which began from Gurudwara (New Link Road, Dahisar East) and concluded with a Mahasabha at GSB Gardens. Several Bhajana-Mandalis, folk band & dance troupes participated. Vibrant tableaux by various groups, depicting our culture and mythological scenes were worth watching. There were several religious and cultural programmes organised as a part of this event.

On this occasion, it was informed that the Navathi Mahotsav (90th Vardhanti/birthday) of H.H Shrimath Sudhindra Thirtha Swamiji (Mathadhipati of Shree Kashi Math Samsthan) would be celebrated  at Shri Vyasashram of Haridwar Shri Kashi Math, from April 2-6, 2015 in the presence of  Ubhaya Swamijis and also Vasanthotsava of Shree Samsthan will be held at Haridwar.

Further details regarding Navathi Mahotsav will be published soon and also will be circulated at the respective temples of samaj. 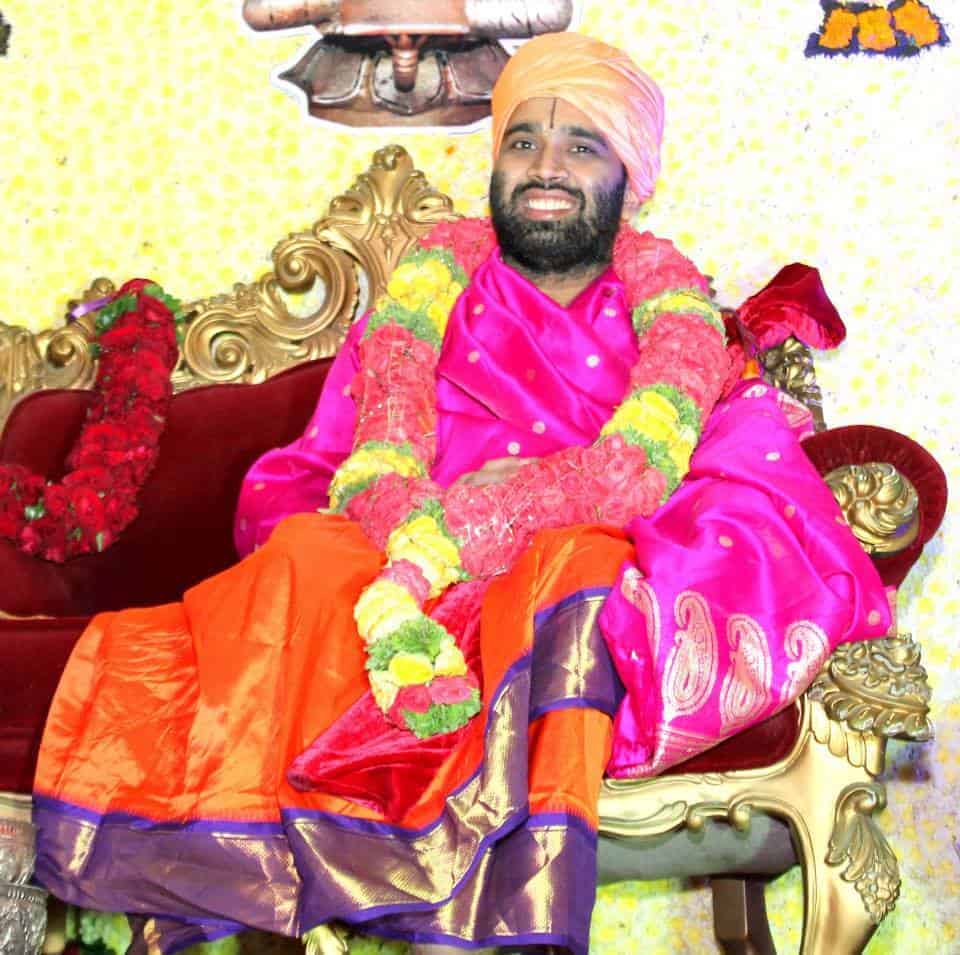 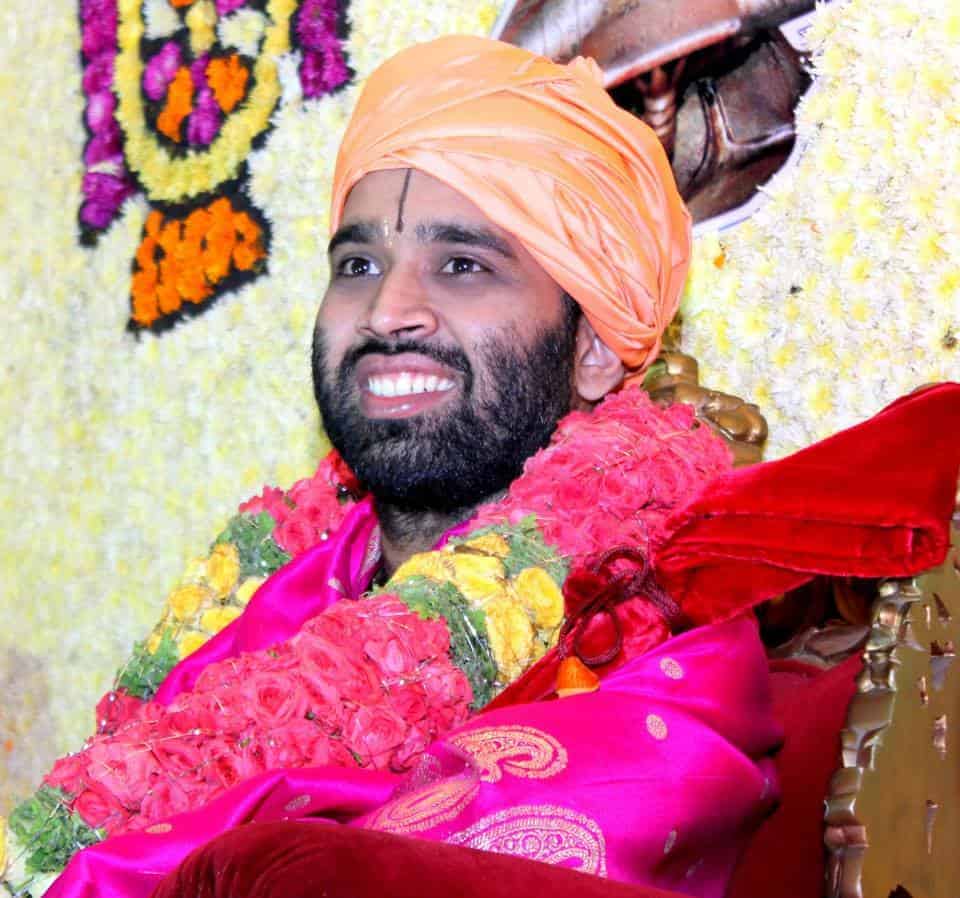